Assessing Atheists (Through the Psalms)

March 6, 2021
Update Required To play the media you will need to either update your browser to a recent version or update your Flash plugin.
Podcast Free MP3
Welcome to Through the Psalms, a weekend ministry of The Truth Pulpit. Over time, we will study all 150 psalms with Pastor Don Green from-Truth Community Church-in Cincinnati, Ohio. We're glad you're with us. Let's open to-the Psalms now as we join our teacher in-The Truth Pulpit.--Visit The Truth Pulpit---https---www.thetruthpulpit.com

Featured Resources From The Truth Pulpit 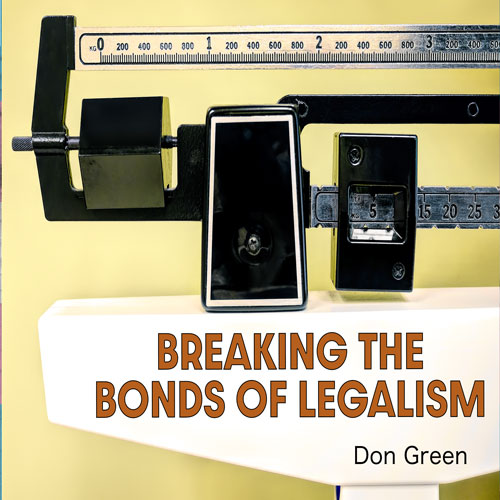 Breaking the Bonds of Legalism

The glory of salvation is that God saved us in Christ by His undeserved grace. That message is corrupted through teaching that tells us to earn God’s favor through legal means of obedience, ritual, or self-denial. One path leads to peace; the other to guilt and condemnation. Don Green opens the Word to ground you in truth on these vital matters. 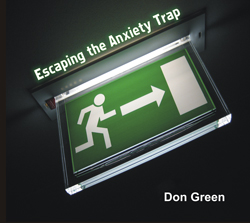 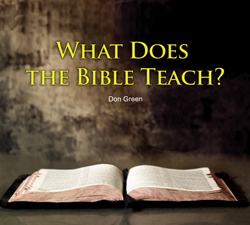 What Does the Bible Teach? 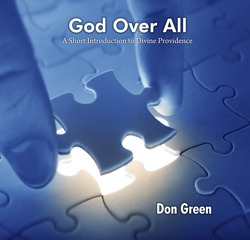 About The Truth Pulpit

The Truth Pulpit with Pastor Don Green is a daily radio ministry outreach of Truth Community Church in Cincinnati, Ohio. Join Pastor Don Monday through Friday as he shares Biblical truths from God’s word to you.

In February 2012, Don accepted a call from a group of families in the Cincinnati/Northern Kentucky area to be the founding pastor of Truth Community Church. Don brings a diverse background to the pastorate. He graduated from Indiana University Law School and was a litigation attorney in Chicago for several years before leaving his practice to pursue ministry training. He completed his Master of Divinity and Master of Theology degrees with highest honors at The Master’s Seminary. His academic work led to a position as a Greek instructor to men preparing for pastoral ministry, a role he held for six years.

Don is ordained by Grace Community Church in Sun Valley, California. He pastored GraceLife, a group of more than 600 adults, from 2005-2012. He simultaneously served as the Managing Director of Grace to You, where he oversaw the daily operations of John MacArthur’s international media ministry. Truth Community knows Don as a clear and passionate Bible teacher, as well as a personal and loving shepherd. Don has preached at churches and conferences around the world in addition to publishing several academic articles on biblical themes. Don and his wife, Nancy, have six children and two grandchildren.