Do You Have a Health Care Directive?

December 31, 2020
Update Required To play the media you will need to either update your browser to a recent version or update your Flash plugin.
Podcast Free MP3

Are you like the millions of Americans who will make resolutions for the coming year? Many people resolve to exercise more, eat healthier or lose weight. But they neglect to include their finances when setting these goals. Rob West and Steve Moore welcome Kingdom Advisors co-founder, Ron Blue, to help us set a firm foundation for our finances.

Click here to visit our website to find a financial coach or a Certified Kingdom Advisor in your area. MoneyWise is made possible by your prayers and financial support. To give, click here now. 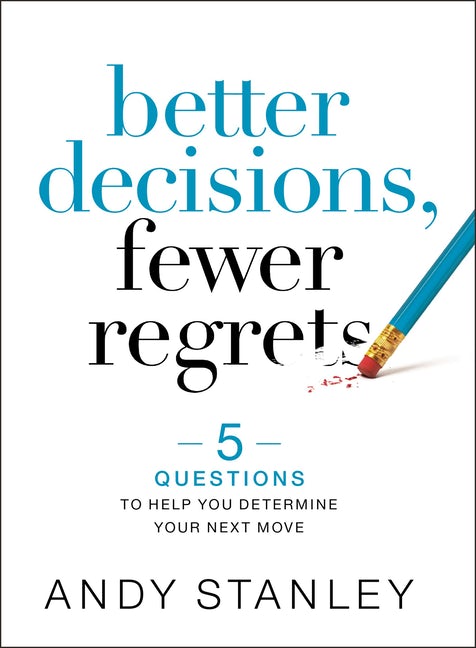 Your decisions determine the direction and quality of your life, and they create the story of your life. MoneyWise is focusing on helping people make better financial decisions. In this new book, Andy will help you learn from experience and stop making bad decisions by integrating five questions into every decision you make, big or small. Request your copy with your gift of $25 or more to MoneyWise. 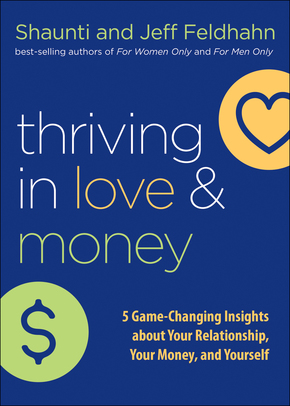 Thriving in Love & Money by Shaunti and Jeff Feldhahn 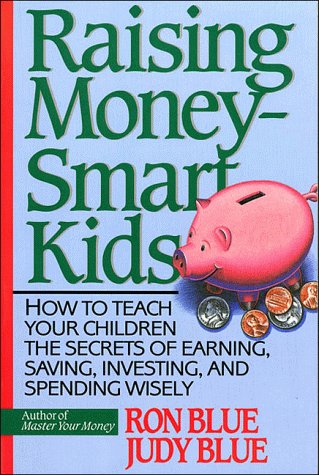 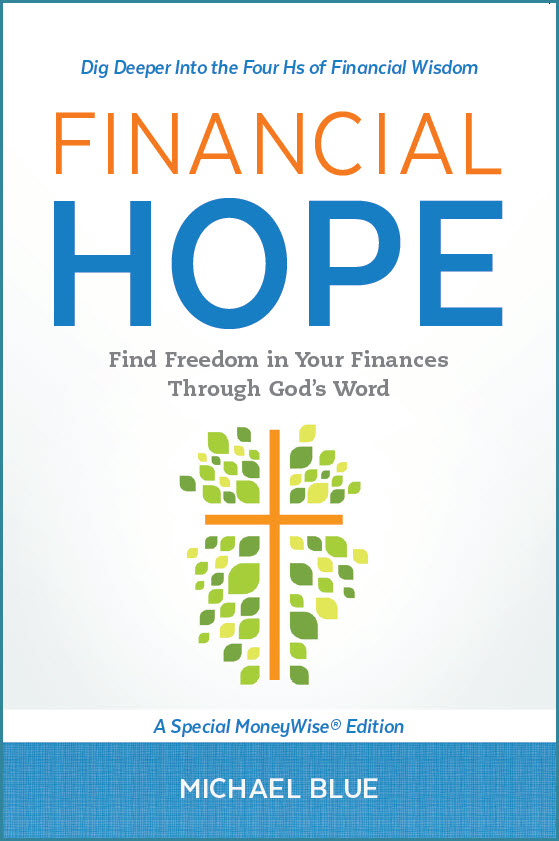 Financial Hope by Michael Blue
Contact Cancel
Do You Have a Health Care Directive?
December 30, 2020
God’s Will Is Not More Stuff
December 29, 2020
How To Avoid MLM Pyramid Schemes
December 28, 2020
More Episodes
Stay Connected with your favorite Ministry Newsletters and Devotionals
More Newsletters
Sign Up
In addition to your newsletter(s), you will receive email updates and special offers from Oneplace.com.
Privacy Policy / Terms of Use
Listen to MoneyWise Live
on Amazon Echo and Google Home
LEARN HOW

MoneyWise is a daily radio ministry of MoneyWise Media. Hosted by Rob West and Steve Moore, the program offers a practical, biblical and good-natured approach to managing your time, talents and resources.

Rob West is the host of the nationally syndicated radio programs MoneyWise and The MoneyWise Minute heard on more than 900 radio outlets each day. Rob also serves as the President of Kingdom Advisors, an international community of financial professionals who are specialists in delivering biblically wise financial advice. Rob serves as primary spokesperson for the organization and gives leadership to organizational strategy.

A radio veteran, Rob previously co-hosted a live, call-in, financial radio program with his father from 1998 through 2008 at WAFG, Fort Lauderdale, FL. Rob has dedicated his professional career to working at the intersection of faith and finance having led a successful faith-based financial services firm, serving as the host of several radio programs on a biblical approach to finance, and speaking frequently on the topic. Rob and his wife, Julie, live in Marietta, GA with their four children.

Steve Moore joined Larry Burkett at Christian Financial Concepts in 1985. The radio network grew from two hundred to over twelve hundred stations in just a few years with "How to Manage Your Money and Money Matters" being recognized with a number of national awards. Steve remained as co-host and Vice-President of Broadcasting through the CFC/Crown merger in 2001 and Larry Burkett’s death in 2003. He then hosted the Money Matters program with Howard Dayton until 2007.

In the spring of 2011, Steve and Howard Dayton felt the time was right and that God was directing them to once again start a daily radio call-in program that would help people find practical and biblical ways to manage their resources.