January 14, 2021
Update Required To play the media you will need to either update your browser to a recent version or update your Flash plugin.
Podcast Free MP3

Sometimes we think that if we could only get what we want, we would finally be happy. Solomon thought that, too. He had a “getting” obsession, never denying himself anything he wanted, and he became “greater by far than anyone in Jerusalem before [him].”

But all these things didn’t bring Solomon the happiness he was looking for. Solomon and you and I are all trying to soothe a heart ache that can’t be cured by “things” but only by finding our purpose, the reason we were made! 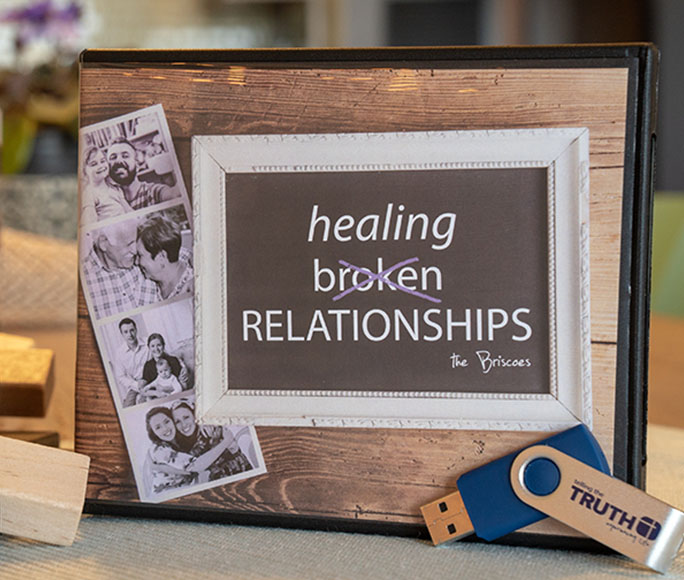 Experience true restoration in your relationships!

Each of us knows the heartache of strained relationships. This pain is especially acute as the ongoing uncertainty in our world has stretched many relationships to their breaking point. Get the Briscoes’ 6-message series Healing Broken Relationships and start on the road to healing and hope today. 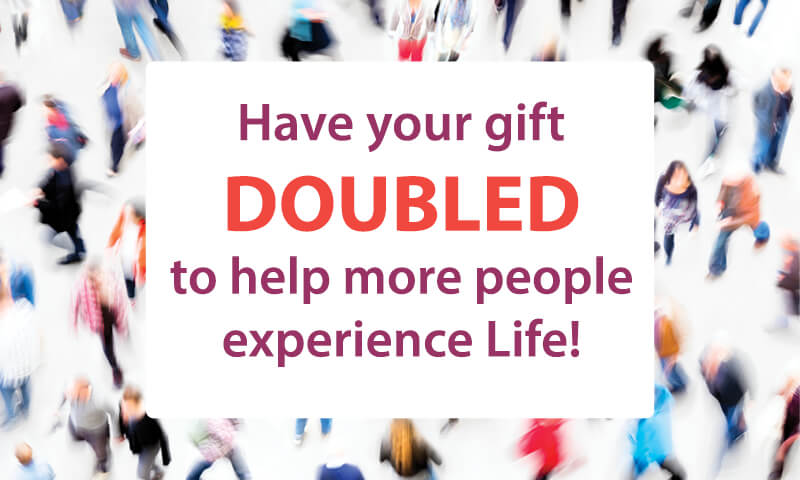 Embrace God’s promises in the year ahead! 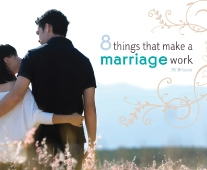 8 Things That Make A Marriage Work
Contact Devotionals Articles Cancel
Heart Cry
January 13, 2021
Knowing God
January 12, 2021
Discretionary Time
January 11, 2021
More Episodes
Stay Connected with your favorite Ministry Newsletters and Devotionals
More Newsletters
Sign Up
In addition to your newsletter(s), you will receive email updates and special offers from Oneplace.com.
Privacy Policy / Terms of Use
Listen to Telling the Truth for Women
on Amazon Echo and Google Home
LEARN HOW