December 4, 2020
Update Required To play the media you will need to either update your browser to a recent version or update your Flash plugin.
Podcast Free MP3
References: Matthew 9:35
A Full Surrendered Life
December 3, 2020
The Fear Of The Lord
December 2, 2020
Marriage
December 1, 2020
More Episodes

Featured Resources From Somebody Loves You 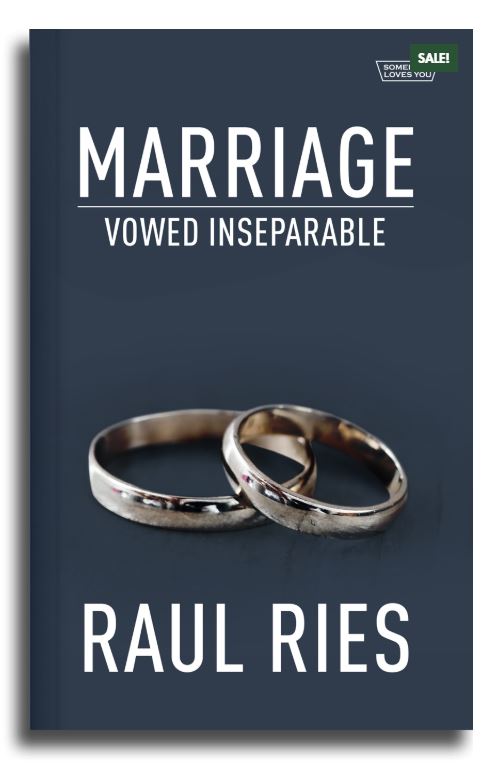 What has happened to the sanctity of marriage? Vows before a holy God should be kept. However, marriage vows made before God are disregarded as mere empty words, and the marriage certificate viewed as just a written piece of paper––worthless. Marriage: Vowed Inseparable is a book that will help couples to discover the origin of marriage, gaining God’s perspective of submission, love and intimacy that will keep a marriage blessed. Those who have entered into a marriage relationship will learn the art of good communication and how to keep their marriage Spirit-filled. Raul covers the difficult subject of divorce biblically and the sins that ruin a marriage relationship. He candidly and honestly shares from his own heart about marital abuse, the pain and suffering he caused his wife Sharon, and the forgiveness that can only come from Christ. To those who are single he exhorts them to be content and wait on the Lord till He brings them the spouse of His choice. He warns them on the dangers of being disobedient to God’s Word by being unequally yoked, and the temptations that are sure to follow. A man and a woman joined in holy matrimony are partners for life––they should enjoy companionship––until death do us part! 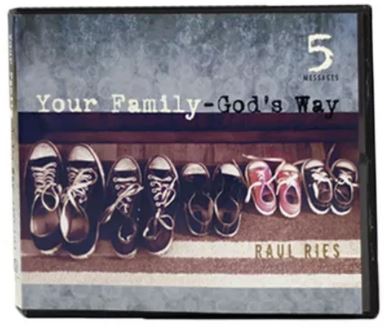 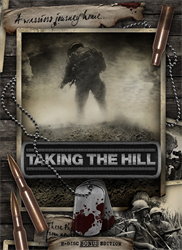 Taking the Hill DVD
Contact Articles Cancel
A Full Surrendered Life
December 3, 2020
The Fear Of The Lord
December 2, 2020
Marriage
December 1, 2020
More Episodes
Stay Connected with your favorite Ministry Newsletters and Devotionals
More Newsletters
Sign Up
In addition to your newsletter(s), you will receive email updates and special offers from Oneplace.com.
Privacy Policy / Terms of Use
Listen to Somebody Loves You
on Amazon Echo and Google Home
LEARN HOW

About Somebody Loves You

Raul Ries is the Senior Pastor of Calvary Chapel Golden Springs and President of Somebody Loves You Ministries. After his miraculous conversion in 1971, Raul began to read and study the Bible extensively even though he had a limited education. In 1974 he began a home Bible study with seven other committed individuals. Soon, he started to preach and counsel youth during the noon hour at his former high school, Baldwin Park High. Calvary Chapel West Covina grew out of Raul's home fellowship, as well as his Kung-Fu studio, and was soon meeting weekly at an old converted Safeway store. In 1993, the congregation moved to Diamond Bar and occupied a 101,000 square-foot corporate building on 28 acres. Calvary Chapel Golden Springs (as it is now called) draws between 10,000 - 12,000 in attendance weekly.

Author of several books, including Fury to Freedom (the story of his early life and dramatic conversion), Raul Ries has also produced three films: Fury to Freedom (feature film dramatization of the book); A Quiet Hope (a riveting and stirring documentary detailing seven soldier's accounts of the Vietnam War and its aftermath); and A Venture in Faith (a documentary of the history of the Calvary Chapel movement).