Magic For Your Marriage

"Deal of the Century"

January 13, 2020
Update Required To play the media you will need to either update your browser to a recent version or update your Flash plugin.
Podcast Free MP3

Featured Resources From Save America Ministries 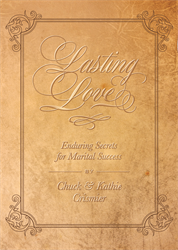 LASTING LOVE can be a dream come true. Yet love requires more than a dream or those loving feelings we so much desire.Lasting Love, Chuck and Kathie Crismier, celebrating their Golden Anniversary, unveil seven enduring secrets that will inspire and strengthen your marriage as it has theirs. COPY and PASTE this link to WATCH the TRAILER: https://www.facebook.com/Save-America-Ministries-204687919570536/videos 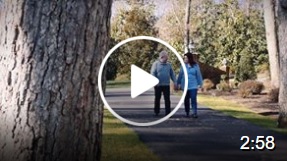 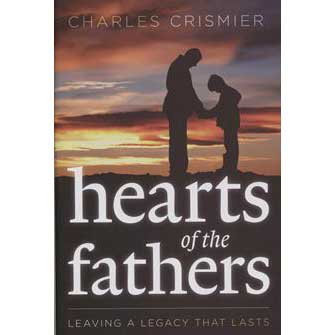 Hearts of the Fathers
Contact Cancel
Magic For Your Marriage
January 10, 2020
Is the Bible "Authoritative?"
January 9, 2020
Fake-Real Prophets
January 8, 2020
More Episodes
Stay Connected with your favorite Ministry Newsletters and Devotionals
More Newsletters
Sign Up
In addition to your newsletter(s), you will receive email updates and special offers from Oneplace.com.
Privacy Policy / Terms of Use
Listen to Save America Ministries
on Amazon Echo and Google Home
LEARN HOW

About Save America Ministries

A New Breed of Christian Talk Show moving "from information to transformation," Chuck Crismier, veteran attorney, author, and pastor, has an amazing ability to probe below the surface and deal with issues that few dare to touch. It's dialogue that demands decision. It's 'Viewpoint' from Save America Ministries!

Pastor Chuck Crismier began his career as a public school teacher from 1967 to 1975. He then served as a Civil Private Practice attorney from 1975 to 1994 while at the same time pastoring a church from 1987 to the present. Chuck has authored several books most recently including “Out of Egypt” (2006), “The Power of Hospitality” (2005) and “Renewing the Soul of America” (2002). He founded Save American Ministries in 1993 earning him the Valley Forge Freedom Foundation Award for significant contribution to the cause of Faith and Freedom.