As Many Carols as Possible

January 3, 2021
Update Required To play the media you will need to either update your browser to a recent version or update your Flash plugin.
Podcast

We all have "fears" and anxieties as we face 2021!  These songs will help! 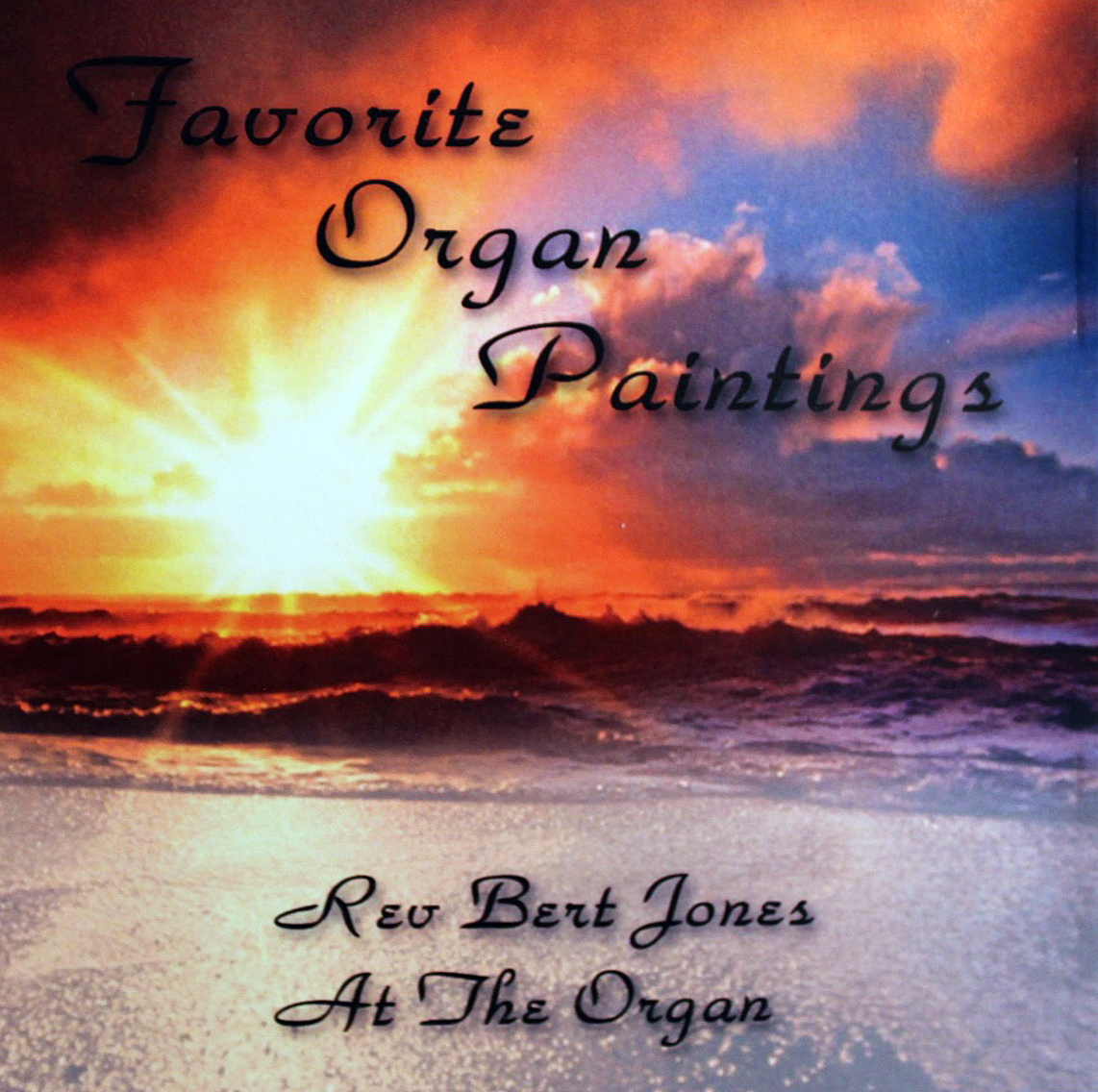 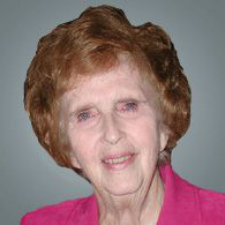 Listen to A Visit with the Joneses on OnePlace.com
Contact Cancel
As Many Carols as Possible
December 27, 2020
Carols You May Have Missed
December 20, 2020
Carols on the Cassavant
December 13, 2020
More Episodes
Stay Connected with your favorite Ministry Newsletters and Devotionals
More Newsletters
Sign Up
In addition to your newsletter(s), you will receive email updates and special offers from Oneplace.com.
Privacy Policy / Terms of Use