Titus, An Introduction, part 1 of 3

May 28, 2020
Update Required To play the media you will need to either update your browser to a recent version or update your Flash plugin.
Podcast

An Introduction to Titus

Messiah in the Passover

Gideon Levytam presents Messiah in the Passover, a biblical look at how Yeshua/Jesus is portrayed in the feast of redemption. 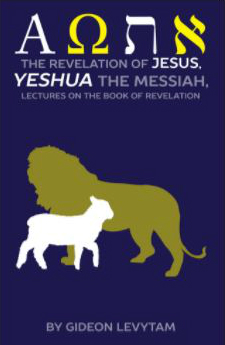 The Revelation of Jesus - Yeshua the Messiah 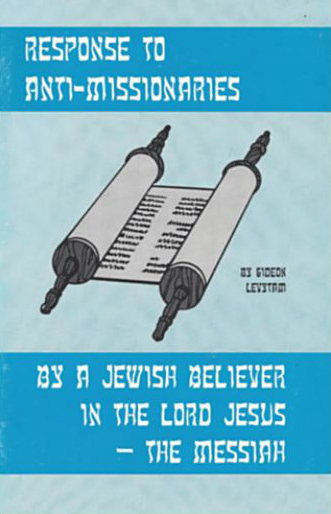 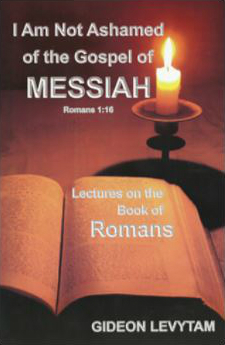 About Holy Scriptures and Israel

In 1984, brothers John Van Stormbroek, Alfred Bouter and Gideon Levytam formed by God’s grace a ministry called The Holy Scriptures and Israel Bible Society of Canada. The purpose of the ministry was to reach our Jewish people with a copy of the Hebrew Scriptures. The Old Testament (The Tenach) and the New Testament (The Brit Ha-Hadasha). Over the years, we've had the privilege of providing many copies of God's Word to the Jewish communities across Canada.

As time passed by, the Lord Yeshua took dear brother John Van Stormbroek to himself. The ministry of Holy Scriptures and Israel continued with additional development. In the early 1990’s, a weekly morning Bible class began which brother Gideon Levytam led regularly in the City of Toronto. This weekly open Bible class was held in the Willowdale assembly meeting hall. Eventually, a second mid-week evening Bible class was added. In April 2002, the need for an additional outreach Bible teaching meeting arose. We begun a Saturday (Shabbat) ministry meeting in which a systematic teaching of God’s word is presented to all who attend. Together we learn God’s Word, pray for each need and the salvation of Israel, and sing songs of worship unto our God, praising Him and our Lord Yeshua the Messiah.

In Mid 2004 we started to air on Joy 1250 Radio station a 15 minute Bible teaching program called "The Holy Scriptures and Israel" with Gideon Levytam. The broadcast teaches God’s word from a Hebrew Messianic perspective and has proved to be a blessing to many. It's now aired seven days a week. Our prayer is that many more of our Israeli people will have a clear understanding of who Yeshua is, why we all need him, and come to know him as their Lord and Messiah.

Gideon Levytam is an Israeli-Jewish believer in the Yeshua, Jesus the Messiah. His wife Irene was used by the Lord to bring him to faith. Born in Jerusalem, Israel in 1955 he became a believer in 1979. Since his coming to faith in the Messiah, Gideon has had a desire to share the gospel with his Jewish people from a Hebrew-Messianic perspective.