January 10, 2021
Update Required To play the media you will need to either update your browser to a recent version or update your Flash plugin.
Podcast Free MP3

Exactly what is the Sabbath and what does it mean for believers in Christ. God set apart the seventh day of the week from the other six. But why and who changed the Christian day of rest on Saturday to the present day of worship on Sunday? Rabbi Saul Strosberg and Hal Halbrook offer insights into the how the Sabbath day of the Bible was once observed, fought for and discarded by Christians as a non-binding Jewish tradition. 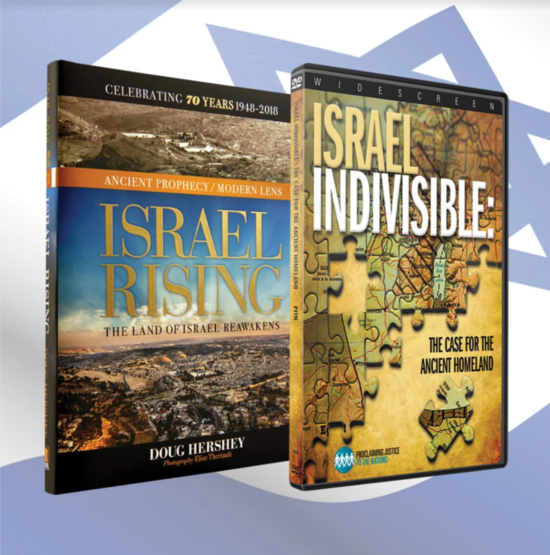 For a limitied time, get the 70th anniversary Package with a $70 donation.

Give Now
Contact Cancel
Yad Vashem
January 3, 2021
Yad Vashim
January 3, 2021
The New Jerusalem
December 27, 2020
More Episodes
Stay Connected with your favorite Ministry Newsletters and Devotionals
More Newsletters
Sign Up
In addition to your newsletter(s), you will receive email updates and special offers from Oneplace.com.
Privacy Policy / Terms of Use
Listen to Focus on Israel
on Amazon Echo and Google Home
LEARN HOW