July 12, 2017
Update Required To play the media you will need to either update your browser to a recent version or update your Flash plugin.
Podcast Free MP3

Grace is not just a static quality, but it is an active quality as well, exercising moment by moment influence in the believer's life. Grace never is, never will be, and never was a license to sin. Grace is our provision from God not to sin. 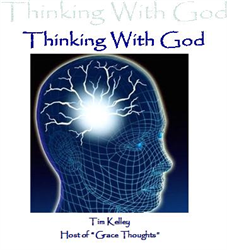 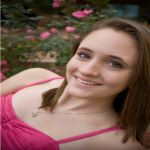