May 17, 2016
Update Required To play the media you will need to either update your browser to a recent version or update your Flash plugin.
Podcast Free MP3

Thru the Bible takes listeners through the entire Bible in just five years, threading back and forth between the Old and New Testaments. You can begin the study at any time. When we've concluded Revelation, we'll start over again in Genesis, so if you're with us for five years you won't miss any part of the Bible.

Featured Resources From Thru the Bible 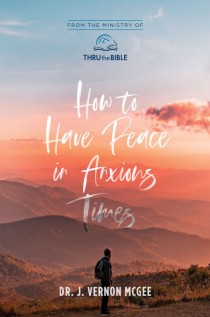 How to Have Peace in Anxious Times

Anxiety shines a spotlight for us on how much we need the Lord. That's what Dr. McGee reminds us of as we explore God's Word and discover His solution to the things that keep us up at night. Be willing to do this one thing and be ready to receive God's unexplainable peace. More titles are available at TTB.org/booklets. 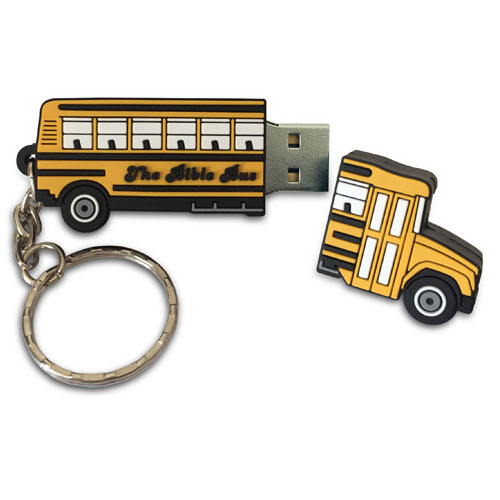 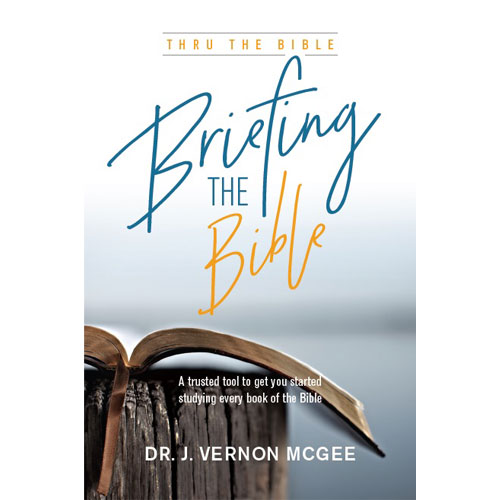 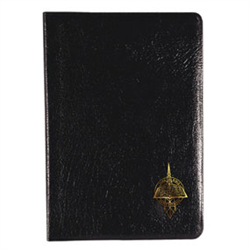 Giant Print KJV Bible
Contact Sermons Articles Cancel
Genesis 18:9—19:5
May 16, 2016
Genesis 17:8—18:8
May 13, 2016
Genesis 16:6—17:7
May 12, 2016
More Episodes
Stay Connected with your favorite Ministry Newsletters and Devotionals
More Newsletters
Sign Up
In addition to your newsletter(s), you will receive email updates and special offers from Oneplace.com.
Privacy Policy / Terms of Use
Listen to Thru the Bible
on Amazon Echo and Google Home
LEARN HOW

About Thru the Bible

Thru the Bible takes the listener through the entire Bible in just five years, threading back and forth between the Old and New Testaments. You can begin the study at any time. When we have concluded Revelation, we will start over again in Genesis, so if you are with us for five years you will not miss any part of the Bible.

He began teaching Thru the Bible in 1967. After retiring from the pastorate, he set up radio headquarters in Pasadena, and the radio ministry expanded rapidly. Listeners never seem to tire of Dr. J. Vernon McGee's unique brand of rubber-meets-the-road teaching, or his passion for teaching the whole Word of God.

Contact Thru the Bible with Dr. J. Vernon McGee