January 13, 2021
Update Required To play the media you will need to either update your browser to a recent version or update your Flash plugin.
Podcast Free MP3
References: Romans 12:1
Rejecting God and Accepting Man's Rulership
January 12, 2021
Escaping Things To Come
January 11, 2021
A Warning Against Adultery
January 10, 2021
More Episodes

Featured Resources From Somebody Loves You 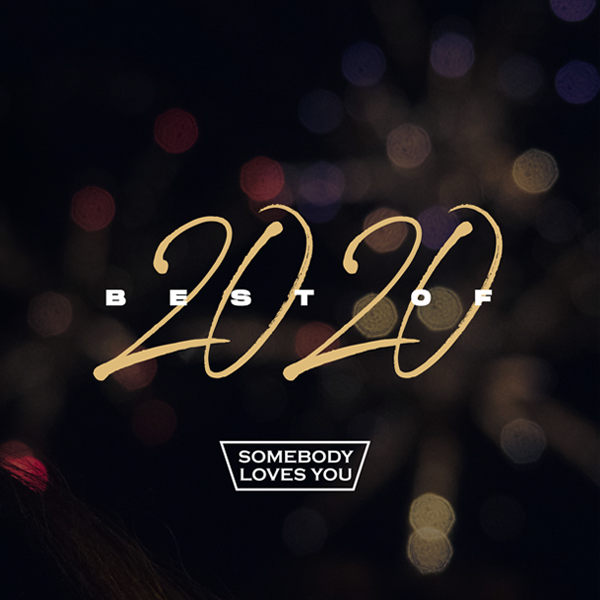 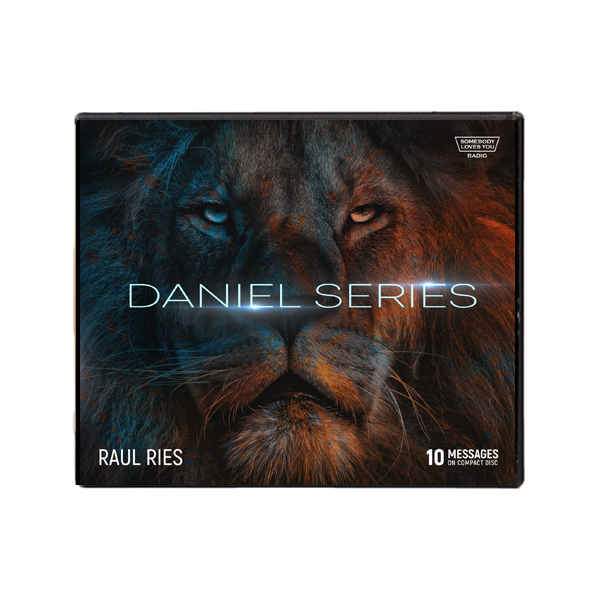 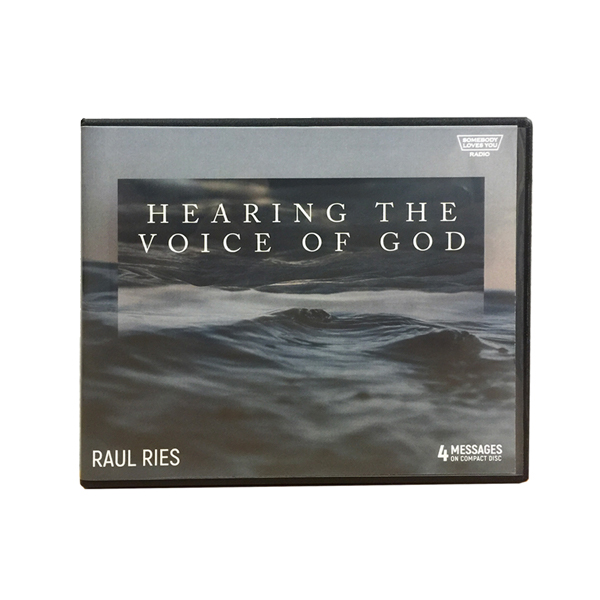 Hearing The Voice of God 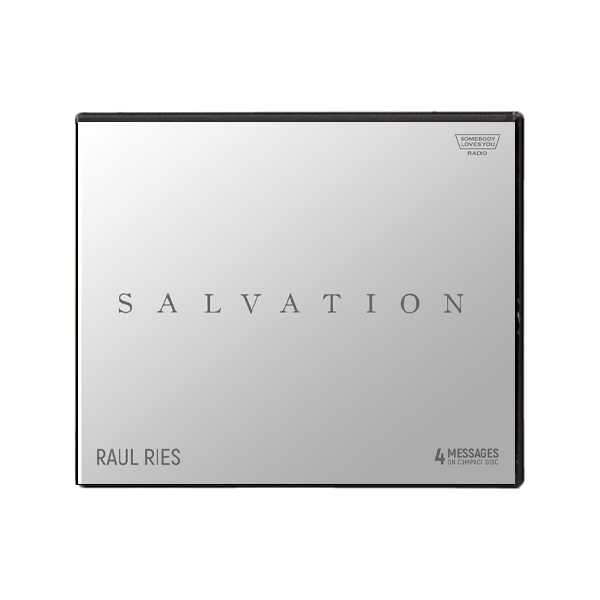 Salvation
Contact Articles Cancel
Rejecting God and Accepting Man's Rulership
January 12, 2021
Escaping Things To Come
January 11, 2021
A Warning Against Adultery
January 10, 2021
More Episodes
Stay Connected with your favorite Ministry Newsletters and Devotionals
More Newsletters
Sign Up
In addition to your newsletter(s), you will receive email updates and special offers from Oneplace.com.
Privacy Policy / Terms of Use
Listen to Somebody Loves You
on Amazon Echo and Google Home
LEARN HOW

About Somebody Loves You

Raul Ries is the Senior Pastor of Calvary Chapel Golden Springs and President of Somebody Loves You Ministries. After his miraculous conversion in 1971, Raul began to read and study the Bible extensively even though he had a limited education. In 1974 he began a home Bible study with seven other committed individuals. Soon, he started to preach and counsel youth during the noon hour at his former high school, Baldwin Park High. Calvary Chapel West Covina grew out of Raul's home fellowship, as well as his Kung-Fu studio, and was soon meeting weekly at an old converted Safeway store. In 1993, the congregation moved to Diamond Bar and occupied a 101,000 square-foot corporate building on 28 acres. Calvary Chapel Golden Springs (as it is now called) draws between 10,000 - 12,000 in attendance weekly.

Author of several books, including Fury to Freedom (the story of his early life and dramatic conversion), Raul Ries has also produced three films: Fury to Freedom (feature film dramatization of the book); A Quiet Hope (a riveting and stirring documentary detailing seven soldier's accounts of the Vietnam War and its aftermath); and A Venture in Faith (a documentary of the history of the Calvary Chapel movement).