Righteousness as Required by the World of Judaism

December 31, 2020
Update Required To play the media you will need to either update your browser to a recent version or update your Flash plugin.
Podcast
References: Romans 2:17-29
God's Love Gift
December 24, 2020
A Christmas Saying
December 17, 2020
Back to Bethlehem
December 10, 2020
More Episodes 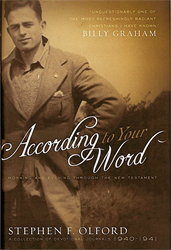 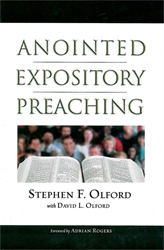 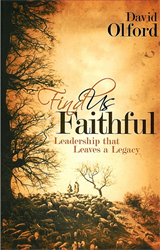 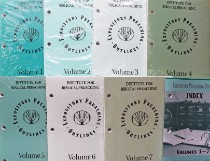 364 Expanded Sermon Outlines
Contact Cancel
God's Love Gift
December 24, 2020
A Christmas Saying
December 17, 2020
Back to Bethlehem
December 10, 2020
More Episodes
Stay Connected with your favorite Ministry Newsletters and Devotionals
More Newsletters
Sign Up
In addition to your newsletter(s), you will receive email updates and special offers from Oneplace.com.
Privacy Policy / Terms of Use